Remote sensing, like any ﬁeld of science, has specialized terminology, which we introduce here.

The quality of remote sensing data is determined by the spatial, spectral, radiometric and temporal resolutions.

Processing remotely sensed imagery involves many steps to convert the radiance measured by the sensor to the information desired by the user. These processing steps result in diﬀerent “levels” of processed data, which are often described as follows:

It is always of interest to compare remotely sensed values with “ground truth” or known values, usually measured in situ, of the quantity being determined by remote sensing. This leads to various ways of describing the diﬀerence in remotely sensed and in situ values of the same quantity. 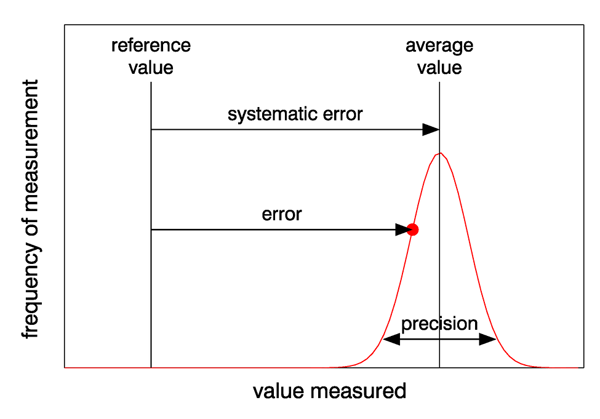 Finally, when developing a mathematical model or algorithm, there are two potential sources of error. The model may leave out some of the physical processes essential to describing the phenomenon of interest. Even if the physics is correct, there may be errors in the computer programming of the model equations. The model must be checked for both of these types of errors.